A group of Watauga High School basketball players got a chance to share the floor with some of the best seniors the Atlantic Coast Conference had to offer on Friday night.

The team of varsity boys and girls players, as well as coaches and even the school principal suited up for the game to take on ACC standouts Joel Berry, Al Freeman, Theo Pinson and others in a night of fun hoops action. Duke senior Grayson Allen was unable to take part in the game.

Most of all, those players got a chance to make a lasting memory, playing on the same floor with some guys that may get an opportunity to play in the NBA next season. 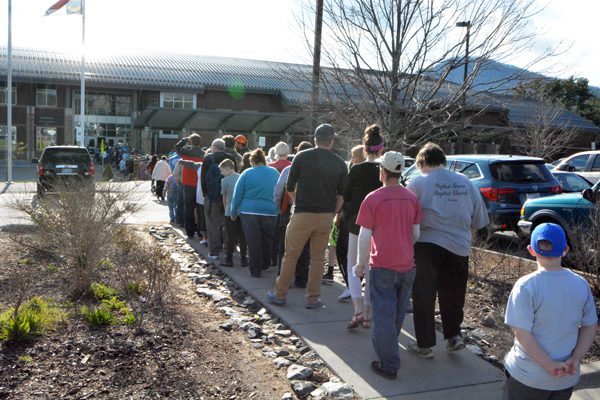