A town that lies in both Avery and Watauga counties has hired a new police officer who is a familiar face in area law enforcement.

Kevin Gardner has been sworn in as a police officer for the Town of Beech Mountain.

“I’m excited to be a Beech Mountain police officer and very appreciative for the opportunity,” Gardner said.

Gardner is a former jailer and deputy with the Avery County Sheriff’s Department and a former police officer with the Village of Sugar Mountain. He worked one year and seven months as a jailer and then three years as a road deputy with the Sheriff’s Department. He last served one year and five months as a Village of Sugar Mountain police officer, before beginning employment with the Town of Beech Mountain. 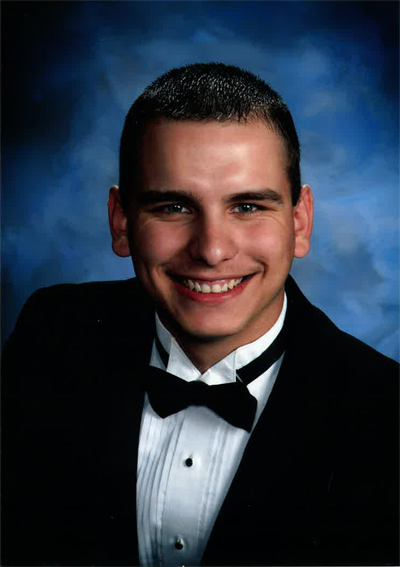 He earned a degree in Criminal Justice from Mayland Community College.

His uncle, Gary Dean Gardner, is a former Police Chief for the Town of Newland and was the youngest Chief in the State of North Carolina when he was hired for that post, and later served as a Burke County, NC Deputy.

Beech Mountain is a town with a continuous population of 320. However, that number increases dramatically at various intervals each year. The town is located atop Beech Mountain and is the highest town east of the Rocky Mountains. The town relies heavily on tourism, with the population swelling as high as 5,000 in the summer, and to 10,000 during the peak of ski season. The abundance of outdoor activities, mild summer temperatures (compared to the rest of the southeast), and its ski resort make it a popular location for people in the Carolinas, Georgia and Florida to own both summer and winter vacation homes.

Kevin Gardner is the son of Greg and Lisa Daniels Gardner of the Three Mile Community of Avery County. Kevin has a sister, Kelsey.